All modern websites have security concerns on some level, but few websites and services take this as seriously as online casinos. Both in protecting themselves and their customers, there is an extensive array of factors that these systems must first address before even thinking about going live. Working with websites that offer games like slots and bingo as a basis, we want to explore the avenues which casinos must travel to ensure the highest levels of security.

Modern casino websites that contain online bingo and slots have undergone significant evolution and redesigns over the last few years. This is owing to a greater industry movement towards new forms of HTML and interconnected systems. On the exterior, such development allows for a wide range of games like Blown Away and Mystery Express to played quickly and easily, without any downtime.

However, under the hood, systems like secure socket layers (SSL) and hypertext transfer protocol secure (HTTS) work to facilitate user safety. These act to establish and maintain encrypted connections between the client and the host, as the SSL website explains. When data is encrypted, data interception becomes far less of an issue, as without the proper encryption keys, any stolen data will be useless. 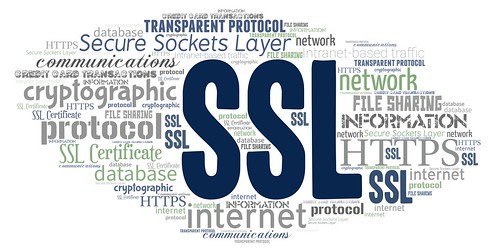 The vast majority of games like slots and bingo on online casinos aren’t created by the websites themselves; rather, they are developed by external companies. Red Tiger is a popular example of one such developer, with a dedicated team who create games and then licence them out to host websites.

What makes this important is that the companies making these games are held to strict safety standards governing each release. Through both human and AI-led testing, games have to stand up to enormous scrutiny before they are legally allowed to appear on casino websites. Such testing protects the user from harm, and ensures the hosts and developers are similarly protected.

Licenses also apply to the website themselves, through a range of national and international systems. Websites must acquire at least one relevant licence to operate legally within a country or range of countries. As with the games, gaining licences is no easy task, meaning a website must fulfill lofty security expectations before it can go live.

The final part of these security systems comes down to the legal contracts and terms as accepted by both the user and the gaming platform. Terms and conditions are common, as Websitepolicies details, often appearing during account registration to ensure any possible outcomes are understood in advance. Not just involving personal responsibilities, T&Cs also let players know exactly what will happen if they attempt any sort of hacking or financial fraud. 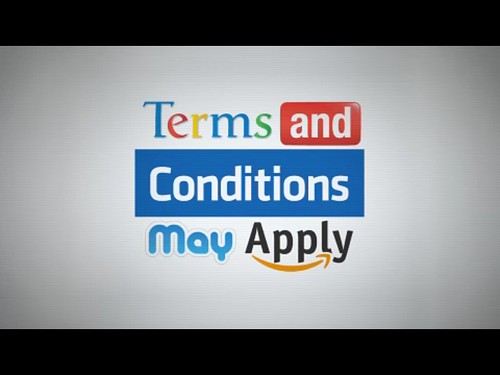 “Terms and Conditions May Apply” (CC BY 2.0) by leeleblanc

As one of the earliest industries surviving even the most tumultuous times of the internet, it’s perhaps no surprise that the online casino industry has evolved as far as it has. From individual games like slots and bingo to website programming, licencing and more, immense and ongoing work is an enormous concern. While this does mean platforms continue to be safe, it also means the jobs of online casino security experts is never truly done. Having moved so far so quickly, there’s no telling what another two decades of development will bring.

What Is A Service Desk